Join Fred for a grand show as he brings in the holiday season in his inimitable way!

Join Fred for a grand show as he brings in the holiday season in his inimitable way!

Fred Marple is the unofficial spokesman for the town of Frost Heaves, the most under-appreciated town in New Hampshire. He’s on a one-man campaign to put Frost Heaves back on the map, since—as the town’s motto goes—you can’t get there from here. Fred—also known as humorist and songwriter Ken Sheldon—has appeared on New Hampshire Chronicle, in the pages of Yankee Magazine and New Hampshire Magazine, on radio, and in the viral Internet hit, "Yoga for Yankees." He has appeared at town halls, church basements, and the homes of most of his friends, usually right around dinner time. He is a graduate of the Frost Heaves Academy and the East Coast School of Knife Sharpening and Carburetor Repair. 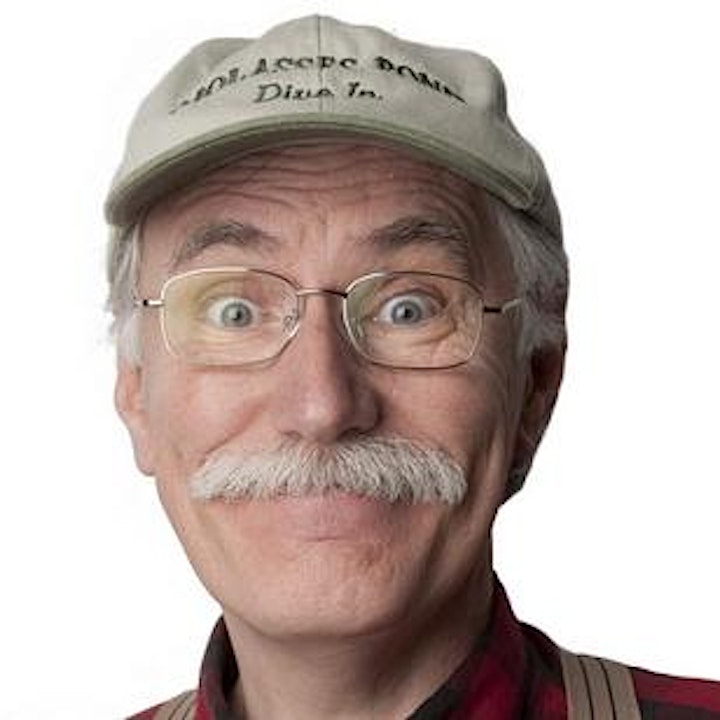