Laughter is Back , Comedy Night at Averill House Vineyard

COVID is no laughing matter but with the help of Mike Koutrobis we laughed through 2020, join us this season

COVID is no laughing matter but with the help of Mike Koutrobis we laughed through 2020, join us this season for wine and comedy!

We are excited to introduce Comedian Headliners, Mike Koutrobis & guest comedians. Doors open at 6:30pm with a show start time of 7:00pm! Join us June 12th with Comedian headliner Ace Aceto & guests!   Ace Aceto burst onto the scene during the latter part of the stand-up comedy boom in 1989. His first time on stage, he immediately caught attention by placing second in a local comedy contest. Ace continues to be an audience favorite, headlining since 1995 at such clubs as The Comedy Connection, Catch a Rising Star, The Comedy Factory and Newport Grand Casino. Join us July 17th with Comedian headliner Kelly Macfarland & guests! Kelly Macfarland is a stand-up comedian, writer and actress. Kelly has an extensive and well-rounded resume appearing on the Today Show, Comedy Central, NBC’s Last Comic Standing (to name a few.) She captivates the crowd with her charm, and her refreshing yet playful point of view makes her irresistible. Headliners to be announced for these dates:August 14thSeptember 18th This event will be held outside in the vineyard. Once arriving and checking in the host will seat you following New Hampshire COVID recommendations. We welcome you to arrive up to half an hour prior to the event where The Wine Bar at Averill House Vineyard will be open with over fifteen wines to choose from. Purchase a Charcuterie board served with cheese, meat, nuts and crackers ahead of time. Red & White Wine slushies and #WineCream ice-cream made fresh for the event. Tickets are Limited and sell quickly. Event will occurs rain or shine! Tickets at the gate the day of the event will have a $5 service fee. No drugs, outside food, or beverages allowed on property. Smoking is not allowed on property. Respect your neighbors and designate a sober driver. Please leave bags and large purses in the car. Violators of any of the above will be escorted off property, there will be no refund or re-entry. 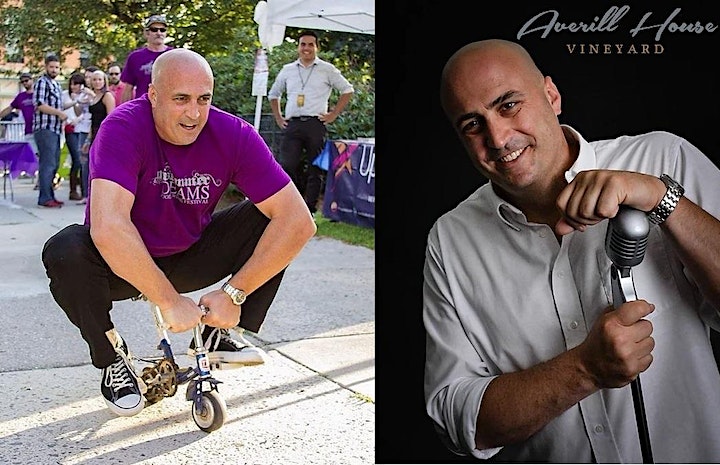 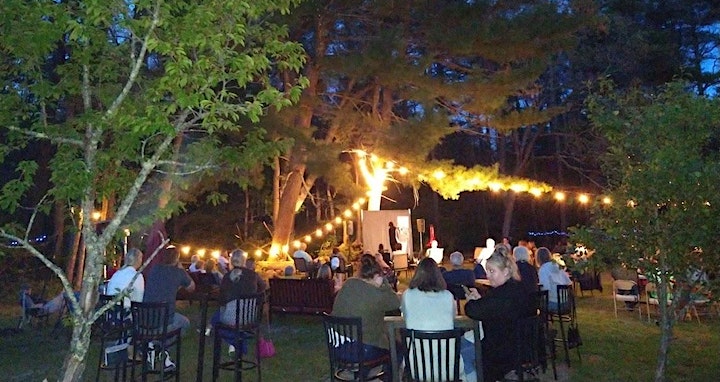 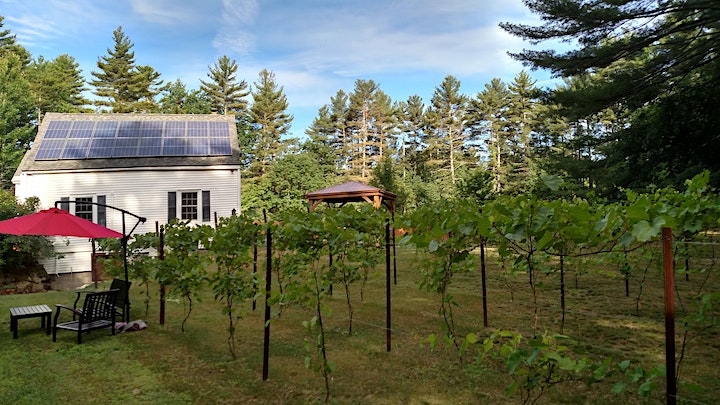 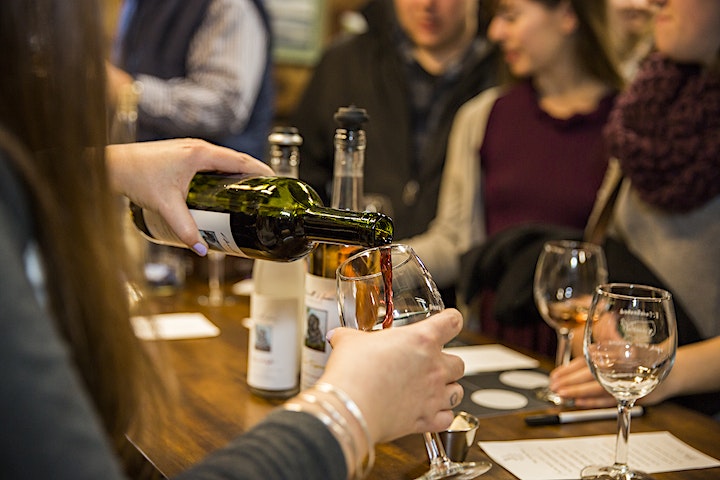 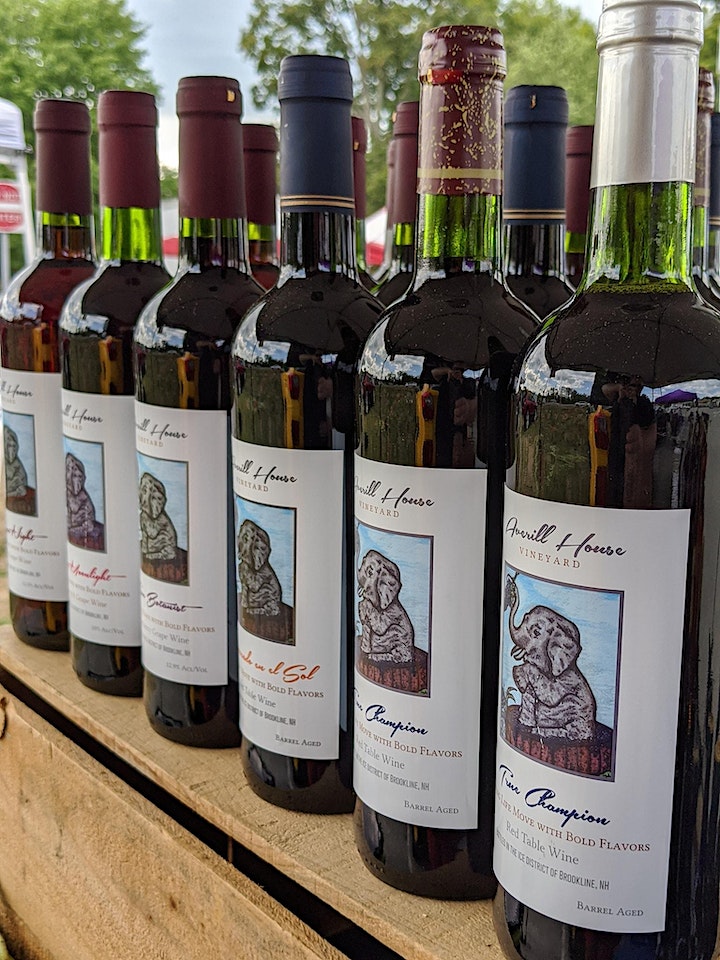 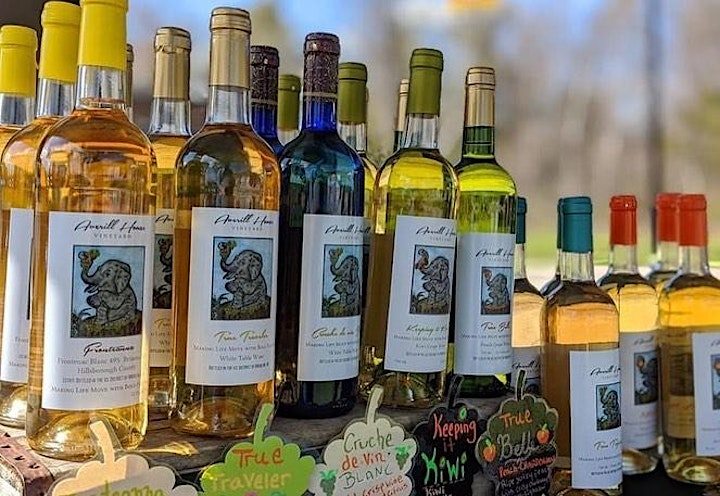 Subscribe now to get monthly updates on all things Keene!